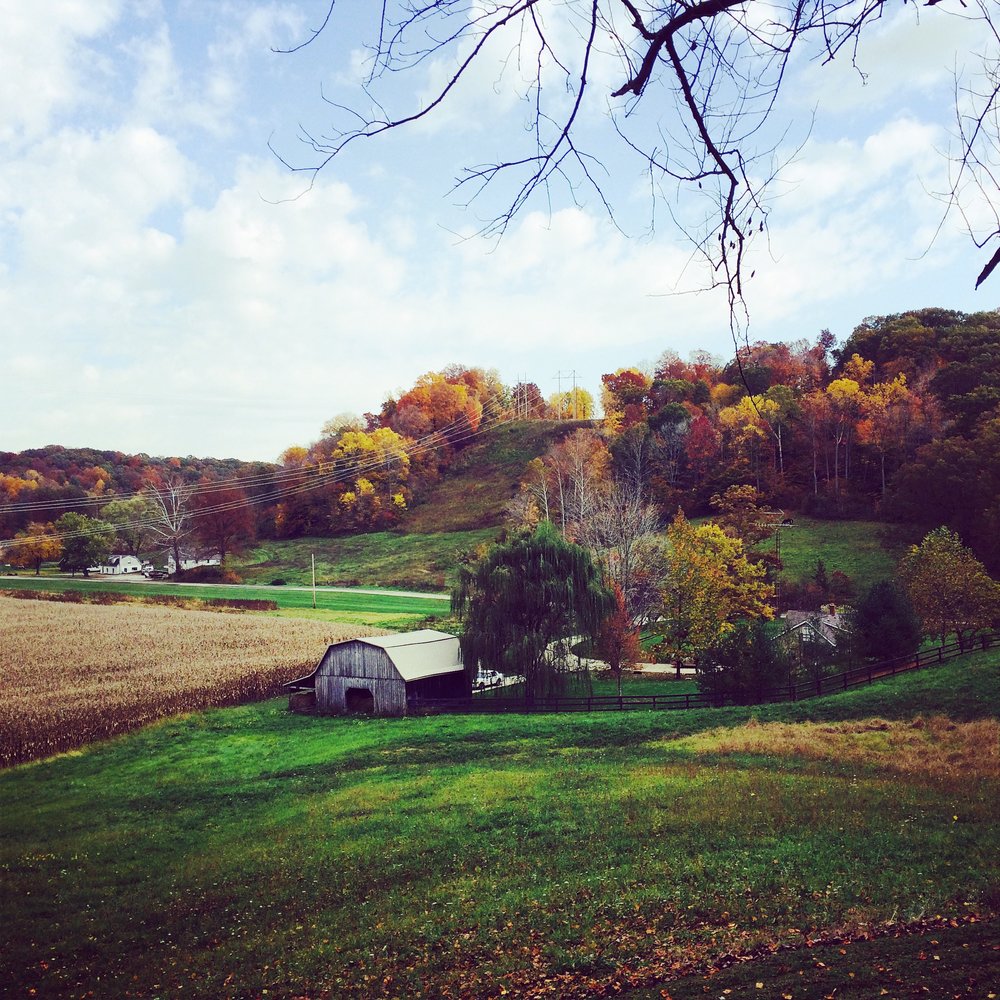 The "Old" Indiana Parenting Time Guidelines only assume one week of Spring Break and do not provide for Fall Break whatsoever.

The "New" Indiana Parenting Time Guidelines do provide for Fall Break, and define both Spring Break and Fall Break in a manner which could be longer than a week.  The "New" Guideline language is as follows:

Spring Break. From two hours after the child is released from school on the child’s last day of school before Spring Break, and ending 7:00 p.m. on the last day before school begins again.

Fall Break.  From two hours after the child is released from school on the child’s last day of school before Fall Break and ending 7:00 p.m. of the last day before school begins again.

Furthermore, the "New" Guidelines, suggest that if a child attends a school that has a year-round or balanced calendar, the noncustodial parent's extended parenting time shall be one-half of the time for fall and spring school breaks. Unless agreed otherwise, the noncustodial parent shall have the first half in off years, and the second half in even years. Additionally, the new guidelines state:

To discuss this further please contact me.  To check your school calendar, go to my Indiana Schools page here. 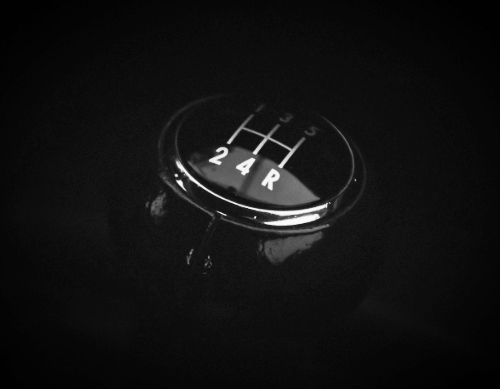 The Indiana Supreme Court issued an order amending the Indiana Child Support Guidelines on November 5, 2015.  Below I have summarized many of the changes.  A copy of the Order can be found here.