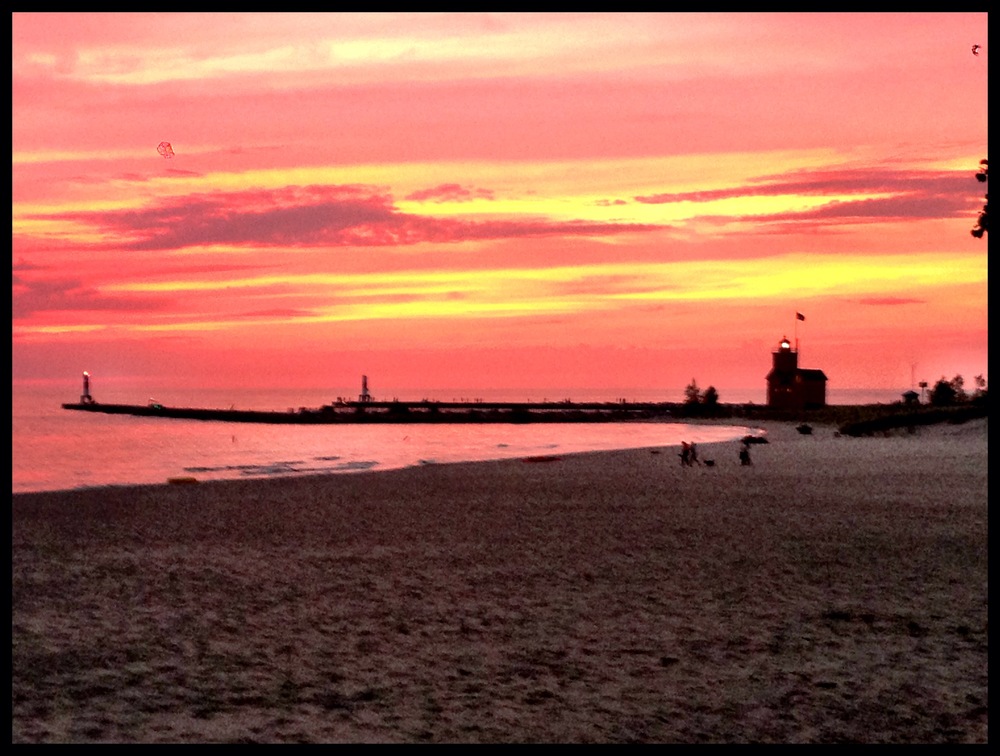 For children over five (5) years old each parent is entitled to one-half of the summer vacation. The time may be either consecutive or split into two (2) segments.

Similarly, during the summer period when the children are with the custodial parent for more than two (2) consecutive weeks, the non-custodial parent's regular parenting time continues, unless impracticable because of distance created by out of town vacations.

However, where distance is a major factor, the Indiana Parenting Time Guidelines recommend the following:

Child 5 Years of Age and Older. For a child 5 years of age and older, seven (7) weeks of the school summer vacation period and seven (7) days of the school winter vacation plus the entire spring break, including both weekends if applicable. Such parenting time, however, shall be arranged so that the custodial parent shall have religious holidays, if celebrated, in alternate years.

Priority of Summer Visitation. Summer parenting time with the non-custodial parent shall take precedence over summer activities (such as Little League) when parenting time cannot be reasonably scheduled around such events. Under such circumstances, the non-custodial parent shall attempt to enroll the child in a similar activity in his or her community.

With the law set to change next week, we are republishing this post.

Effective July 1, 2010, Indiana paternity law changes. Where a child is born out-of-wedlock and legal paternity is established by signing a paternity affidavit, the parents, by default, will share legal custody. Additionally, the father will be entitled to parenting time pursuant to the Indiana Parenting Time Guidelines. This is a major shift in paternity/custody law.

Legal custody refers to only the decision-making rights as to the child. It is important to recognize that this statute will not affect physical custody, which in paternity situations is still, by default, with the mother. Decisions related to health care, education, and religious upbringing are legal custody decisions.

Formerly, where a child was born out of wedlock the default was that the mother had sole legal custody. This is still the case where a paternity affidavit is not executed, but after July 1, 2010, where paternity is executed (the father and mother sign the paternity affidavit), the father will share legal custody with the mother. In other words for the major health care (ex. Braces), education (ex. public or private school), and religious upbringing (ex. baptized or not) decisions the mother and father must agree.

Whether this rule change was a good idea was heavily debated by the family law bar. On one side, where you have a father who is committed to be a parent sharing legal custody seems only fair. After all, why should a committed, involved parent not have an equal say as to the major life decisions? On the other side is the unfortunate reality that there are some uninvolved, uncommitted fathers, and in this type of situation it will be difficult to share custody decisions. Stereotypically these are also the fathers that dodge child support orders and court dates. It is a case of a few bad apples spoiling the bunch.

The parent’s ability to communicate is generally an important factor in cases where child are born out-of-wedlock. In a paternity situation, the parent’s relationship may have been more limited in duration and scope than where the parents are married (think the movie “Knocked Up”). That is not to say that all married parents get along much better.

If the parents fight and battle they can’t share legal custody. “[P]arents should not be permitted to maintain joint legal custody over their children if they cannot work and communicate together to raise the children.” Arms v. Arms, 803 N.E.2d 1201, 1210 (Ind. Ct. App. 2004)(citing I.C. § 31-17-2-15(2)(West 1998)). A court must decide whether parents “have the ability to work together for the best interests of their children” when “determining whether joint legal custody is appropriate.” Id. (citing Carmichael v. Siegel, 754 N.E.2d 619 (Ind. Ct. App. 2001)). The court in Arms went on to conclude that “[p]ast behavior is a valid predictor for future conduct.” Id.
If the parent’s share legal custody, but their ability to work together and communicate becomes too disruptive, the court may modify a joint legal custody order to a sole legal custody order. “[I]f parties have made child-rearing a battleground, then joint custody is not appropriate.” Periquet-Febres v. Febres, 659 N.E.2d 602, 605 (Ind. Ct. App. 1995).

While the default to joint legal custody where a paternity affidavit is signed is a new standard, general legal custody will still be subject to the above law and considerations.
Comment 0 Likes
categories / custody, legal custody, parenting time, paternity

Where parents share legal custody they share the decision-making of all things related to the education and medical needs of a child, as well as the religious upbringing of the child. What encompasses "religious upbringing" is difficult to define. Even where parents are the same religion, what one parent considers a necessary religious practice, the other parent may not.